The King Beneath the Mountains (Live at Mythmoot II) 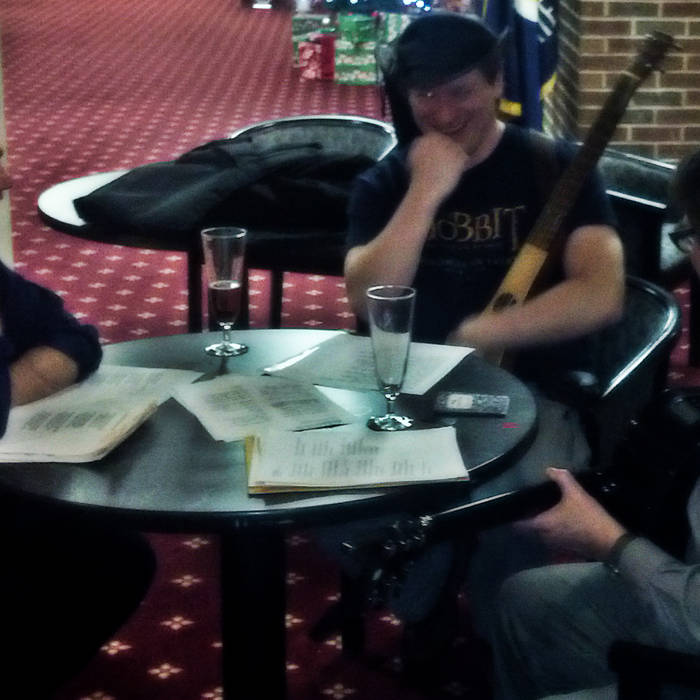 “It’s an academic conference!”
“No, it’s a Tolkien party!”
Stop! You’re both right!

During a Chance-meeting at Mythmoot II you never knew what wandering minstrels and or Wizards might join together in song. In the Mythmoot pub one evening during the conference, three such travellers; Jef Murray, Ted Nasmith, and John Di Bartolo gathered to sing an impromptu and unrehearsed rendition of "The King Beneath the Mountains"

The King beneath the mountains,
The King of carven stone,
The lord of silver fountains
Shall come into his own!

His crown shall be upholden,
His harp shall be restrung,
His halls shall echo golden
To songs of yore re-sung.

The woods shall wave on mountains
And grass beneath the sun;
His wealth shall flow in fountains
And the rivers golden run.

The streams shall run in gladness,
The lakes shall shine and burn,
All sorrow fail and sadness
At the Mountain-king's return!