Stand by the Grey Stone 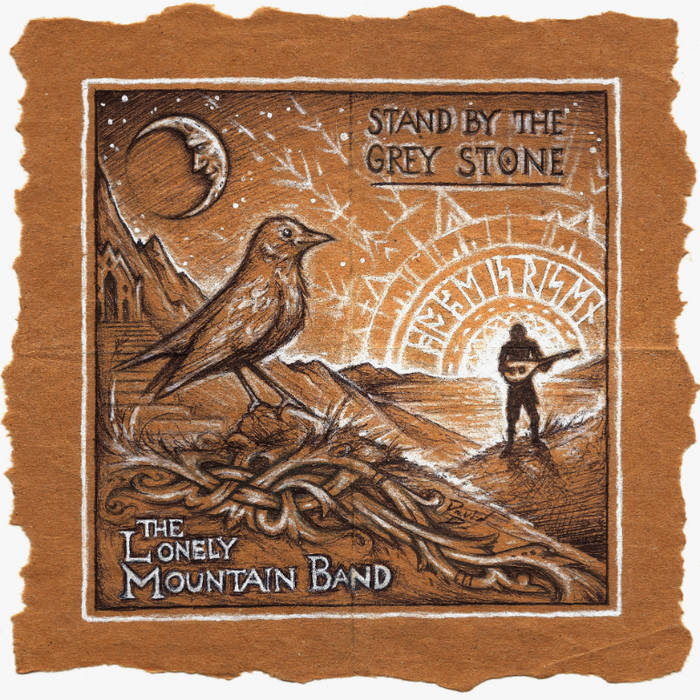 Support the Minstrel Quest by purchasing this song for eleventy-one cents (or more if you like) - and please do share it with friends on your various social networks etc...

And over mountain-streams
rare moon-light beams
on runes bizarre